The legendary Greek island where luxury feels like home.

It would take endless lines to describe Mykonos! Where to start from really?
Mykonos belongs to the Cyclades complex and is accessible from Pireaus Port or Athens International Airport.
Much-talked, beloved, a destination of desire, Mykonos is undoubtedly one of the most famous and cosmopolitan destinations in the world. A “mini Hollywood” that floats in the Aegean, the must-visit for every celebrity, international personage or.. party animal!
Bright and airy in the light of day, charming and mysterious at night, Mykonos is identified with the endless Greek summer and fun.

[expander_maker id=”1″ more=”Read more” less=”Read less”]
A ‘’ double personality’’ island, it may be intense, crazy, and frantic, while at the same time it may be picturesque, with its cobbled alleys, whitewashed houses, blue-domed chapels, and windmills, exuding peace and tranquility. Its uniqueness lies exactly in this contradiction. It can satisfy both visitors who are seeking for stylish lifestyle, intense emotions, and extreme nightlife and those who want to visit the island’s archaeological sites, to discover its traditions and enjoy the calmness of its hidden beaches.

Chora is the capital of Mykonos and where the heart of the island beats! Awarded Mykonos restaurants, designer boutiques, chic bars, and the most famous clubs, promise an unforgettable Greece holiday experience!

Like most of the Cycladic islands, Mykonos also has some of the most epic beaches worldwide! With emerald, azure, or deep blue waters, pebbly or sandy, watersports-friendly, the island offers a vast variety of beach experiences! Some of its most famous beaches are Super Paradise, Paradise, Platis Gialos, and Lia.

The small sacred island of Delos is one of the most important archaeological and historical sites in Greece, offering unique vibes to guests from all over the world.
All the above combined with its unbelievable variety of food -a combination of traditional Greek tastes and west cuisine’s gourmet recipes-, its celebrated entertainment, and the unlimited activities it offers, make Mykonos the undisputed king of summer all around the planet. 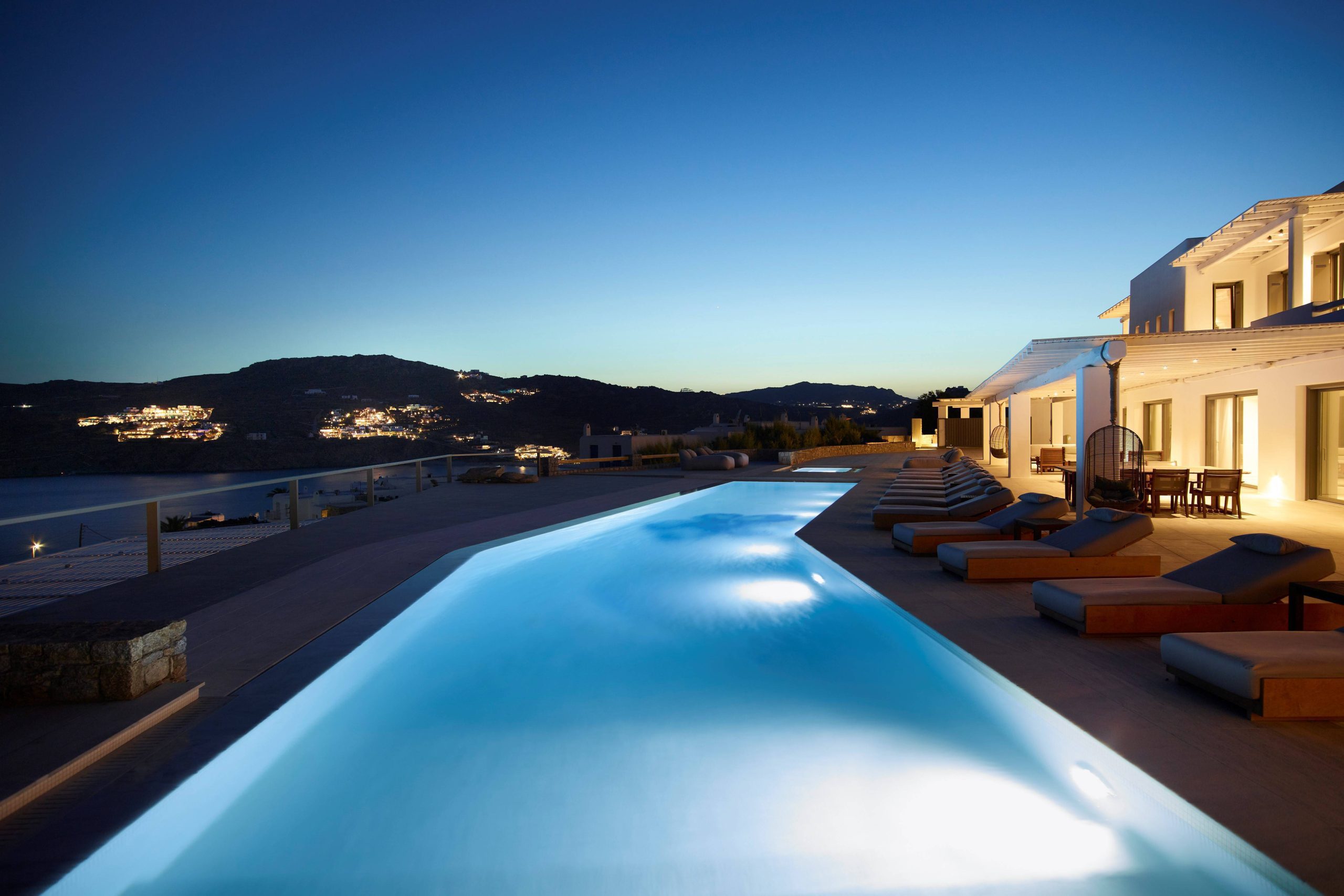 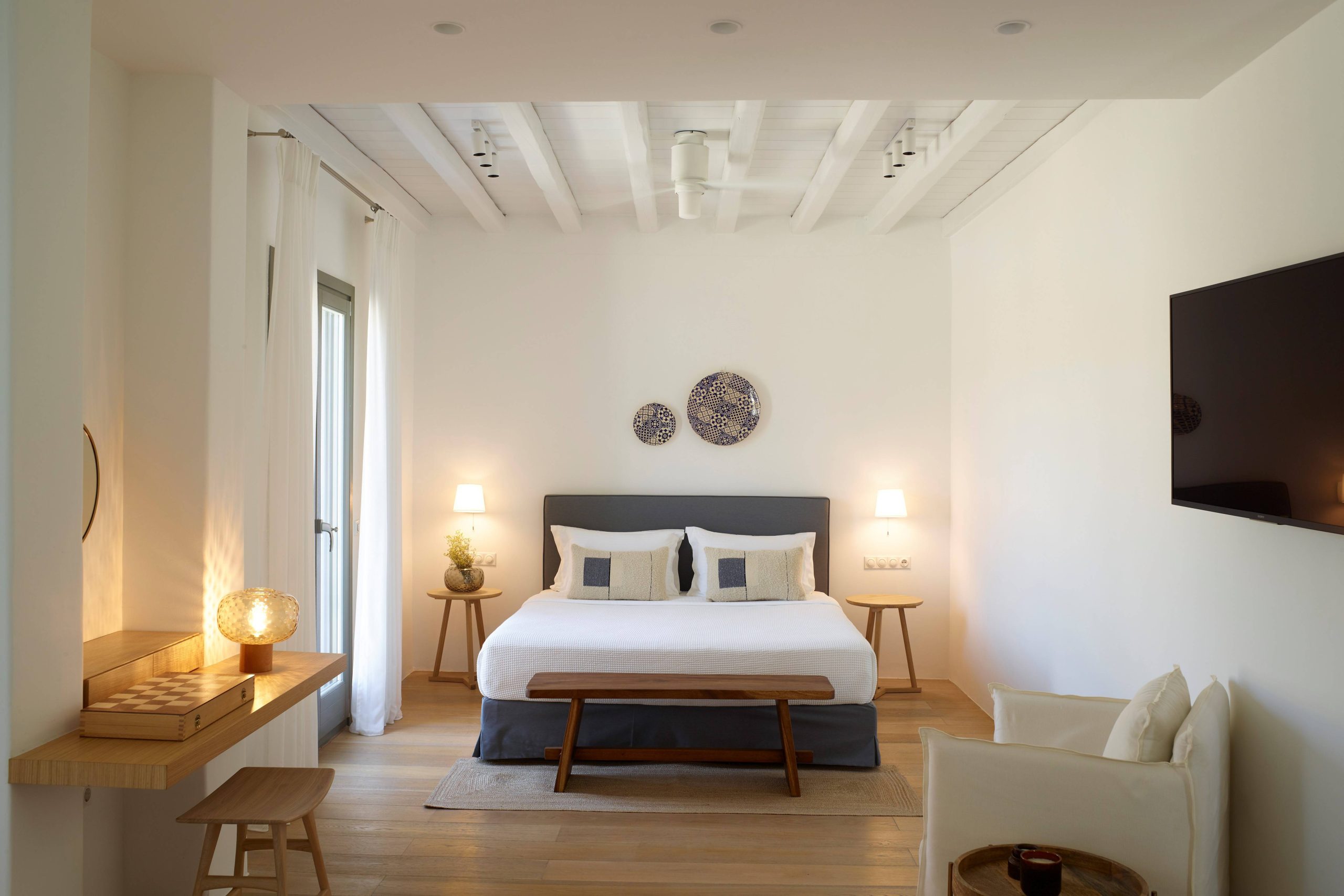 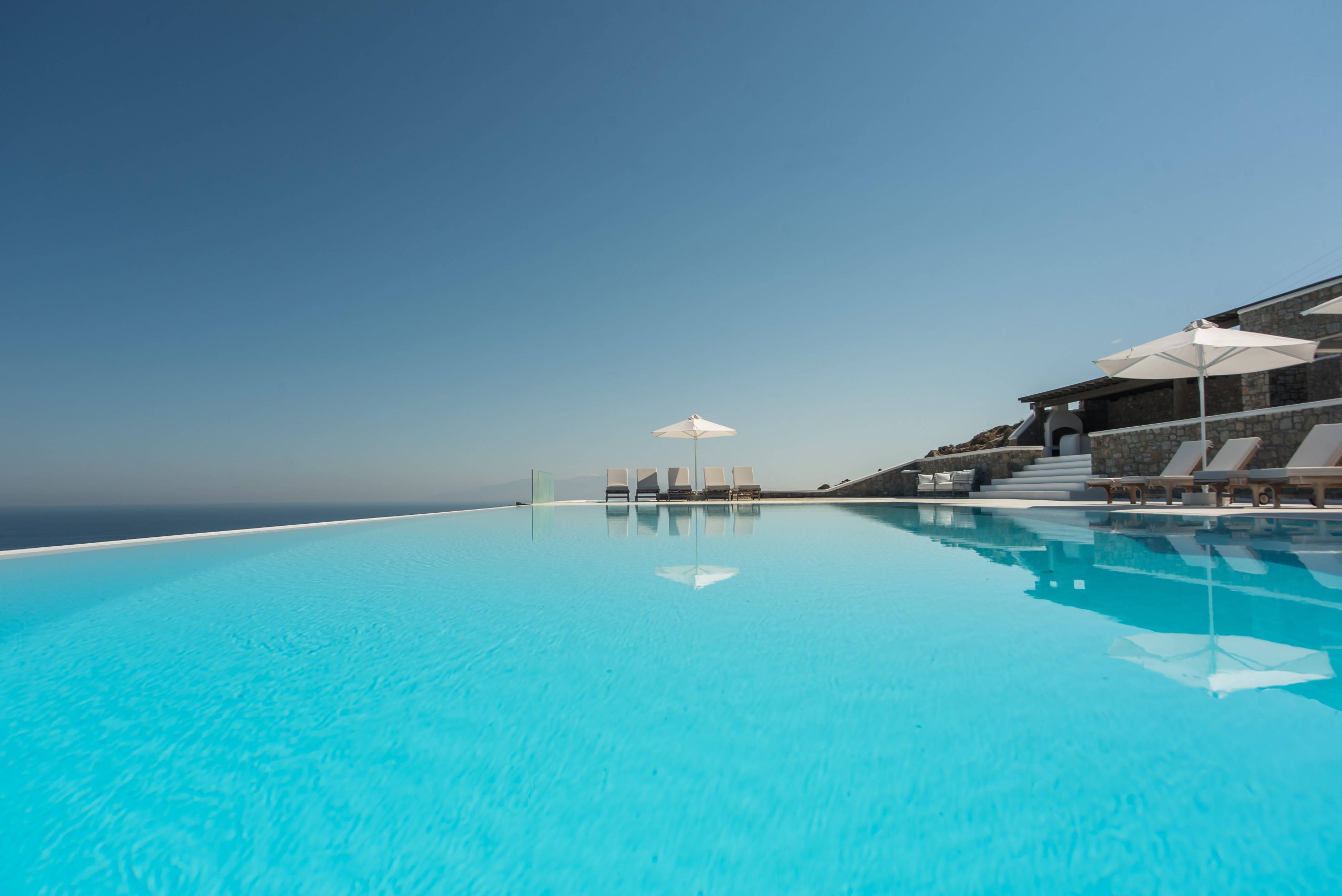 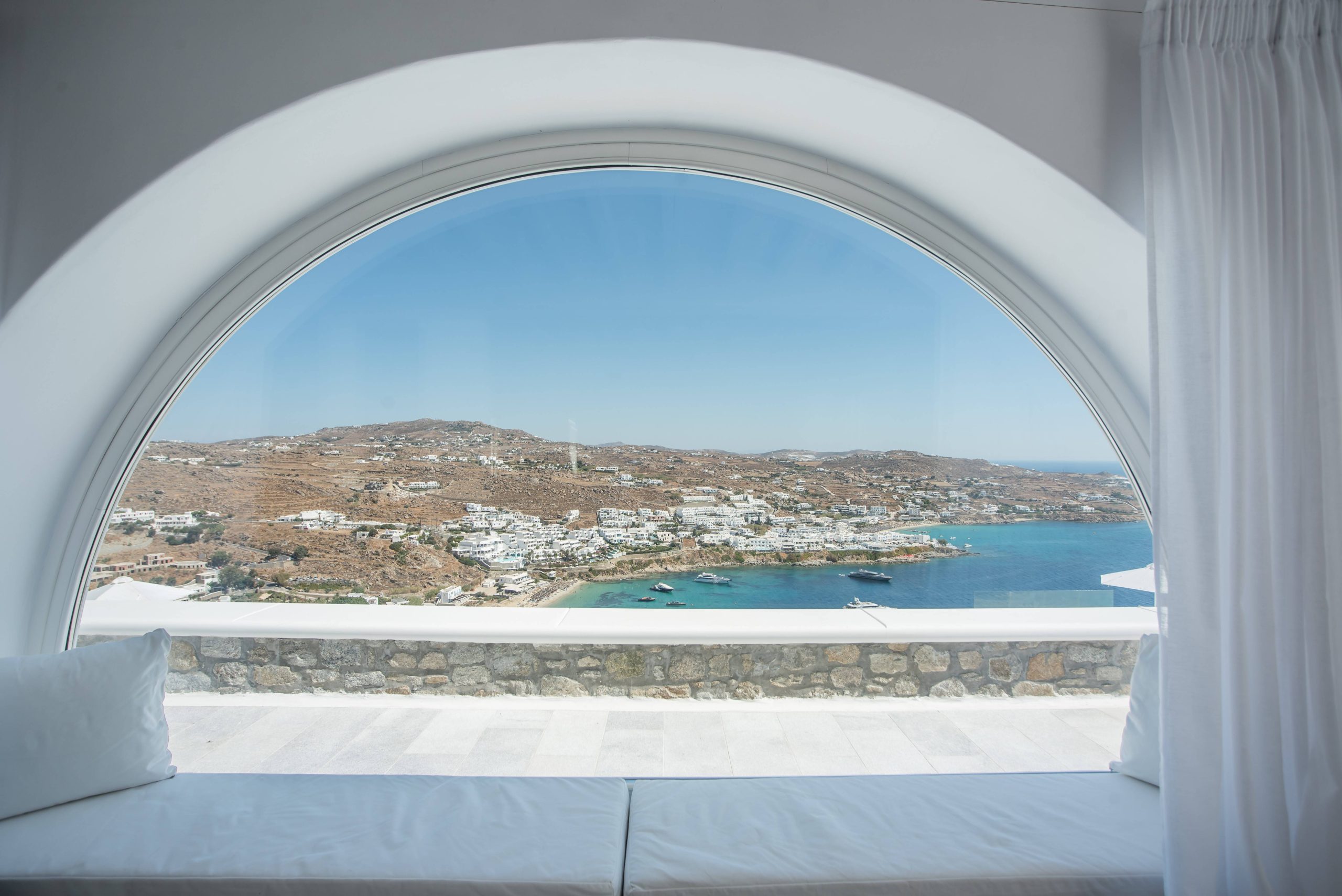 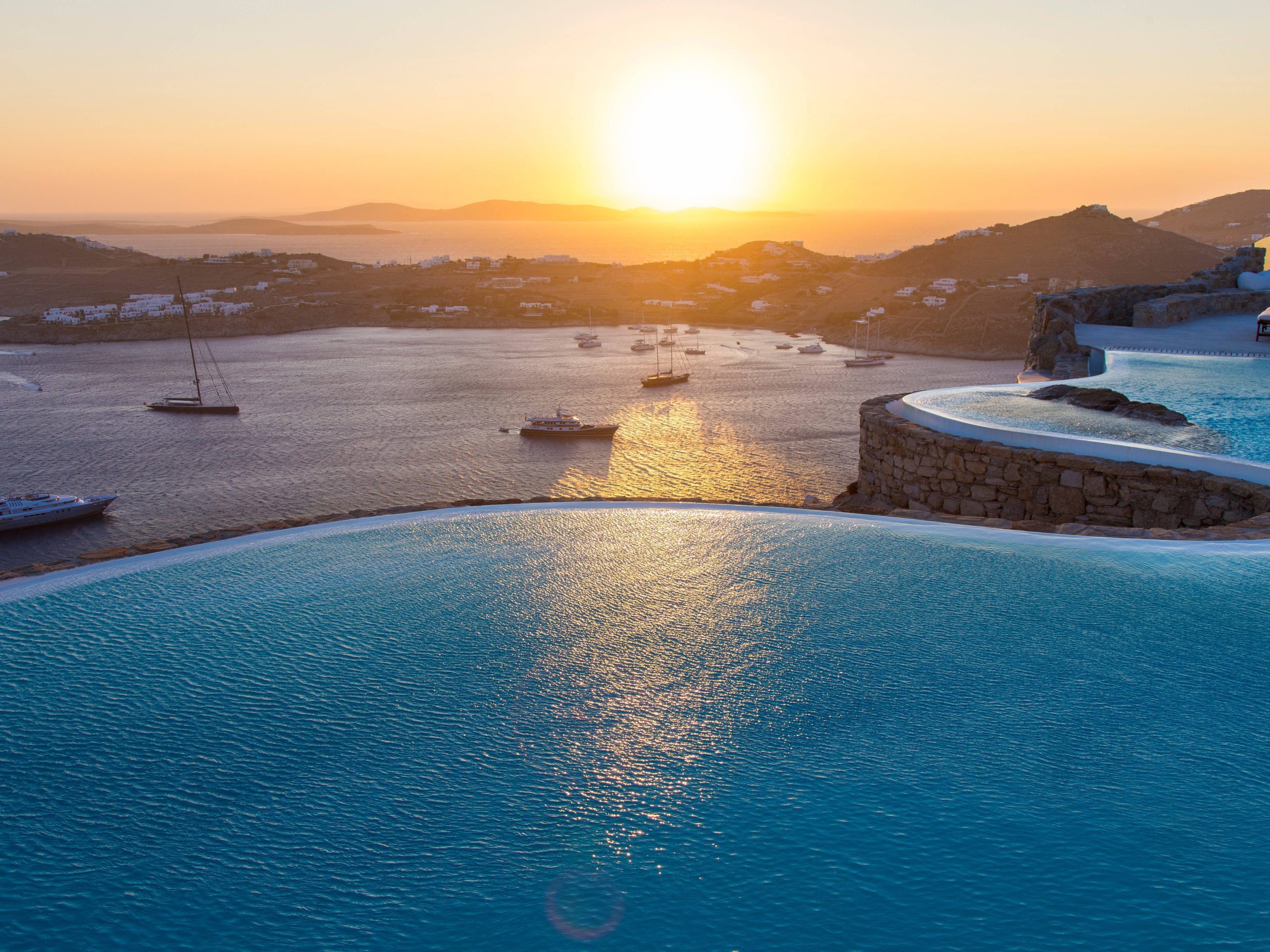 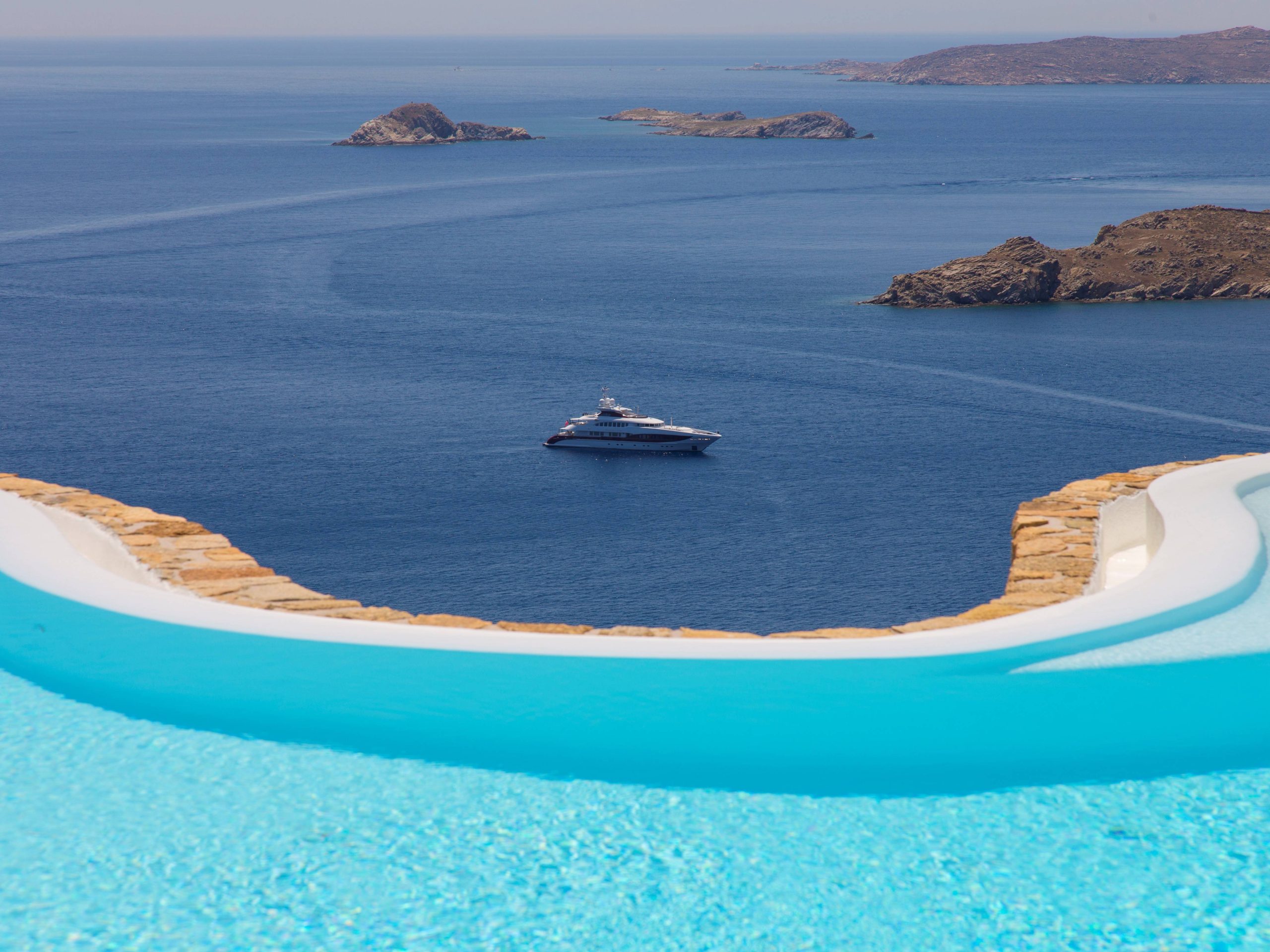 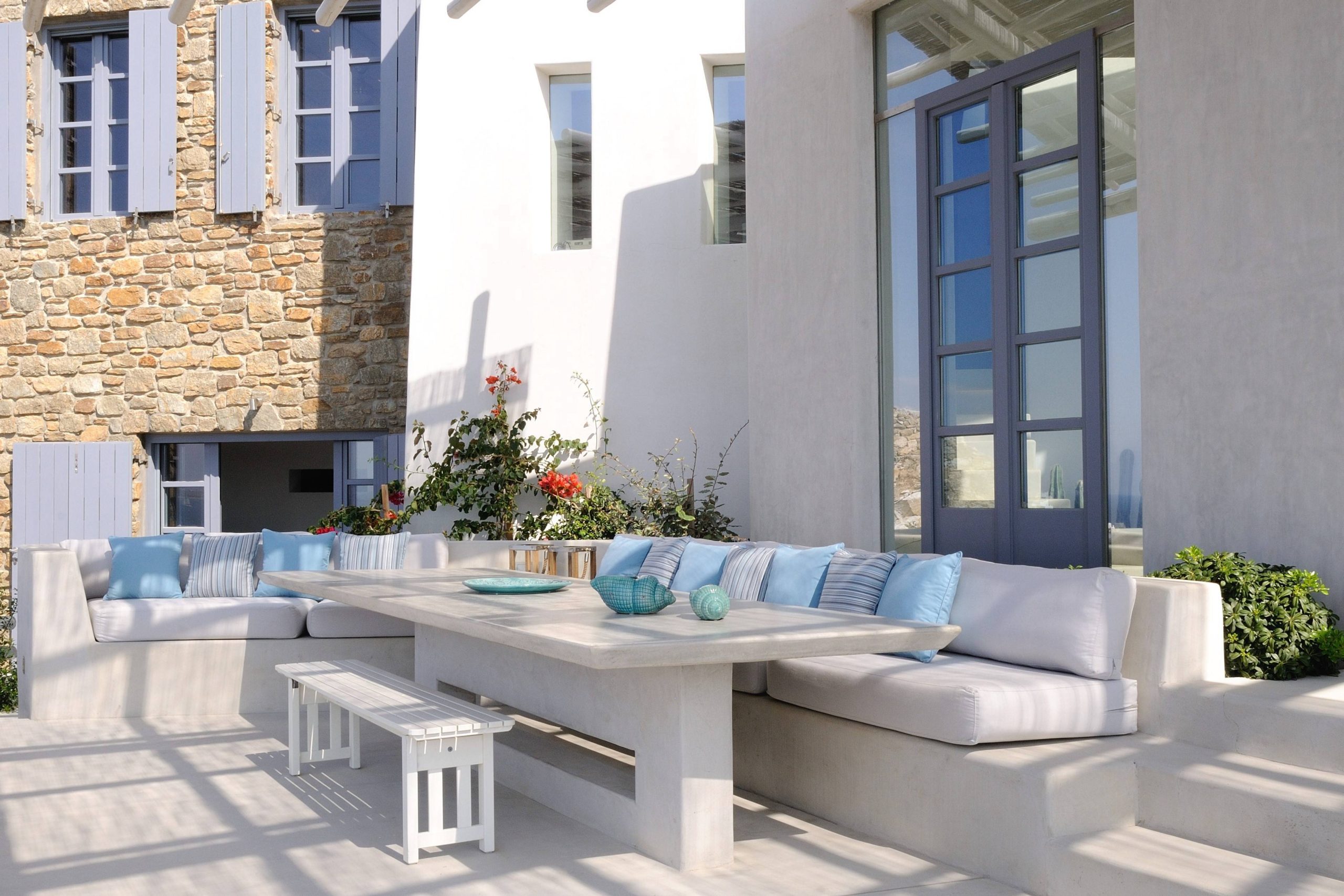 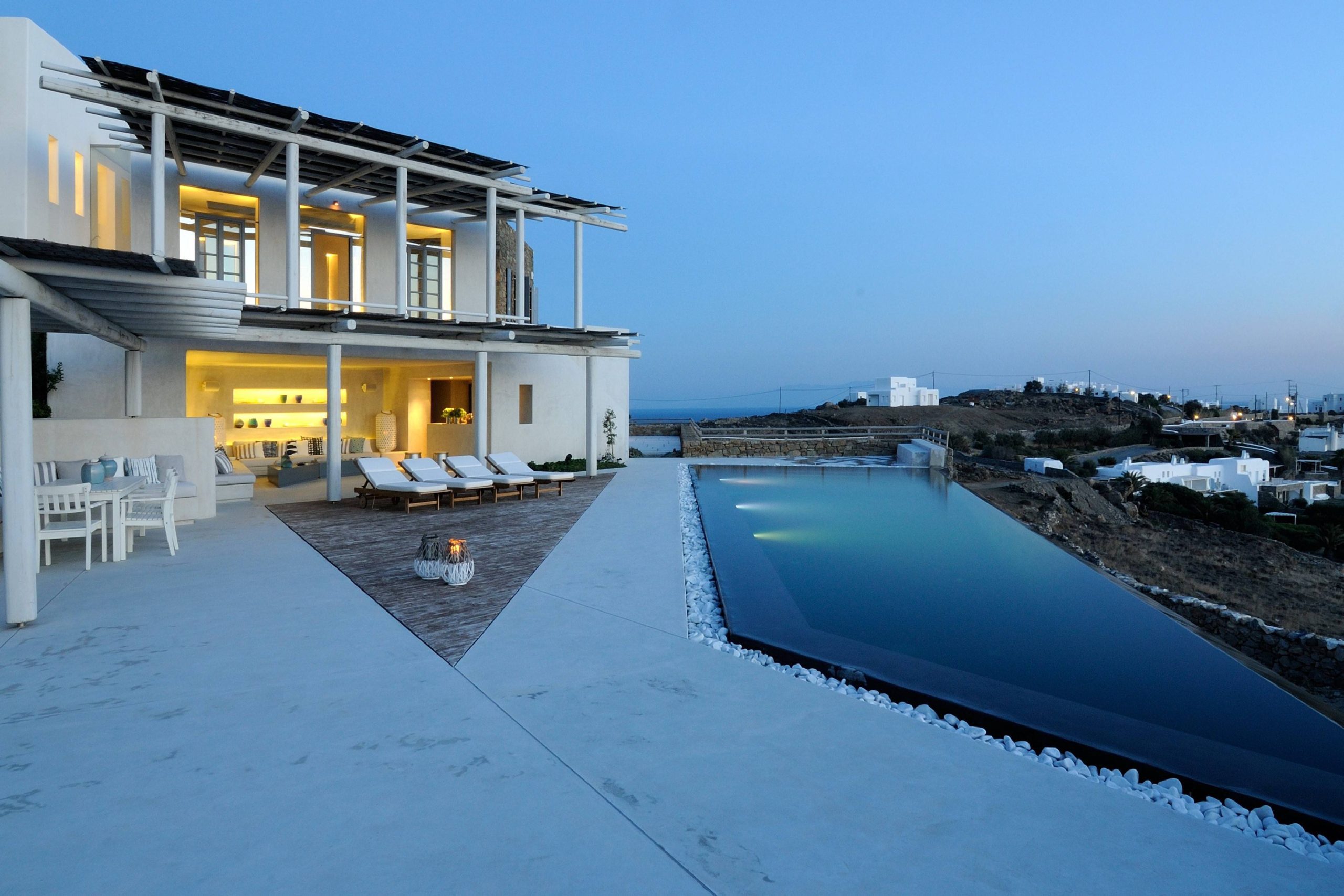 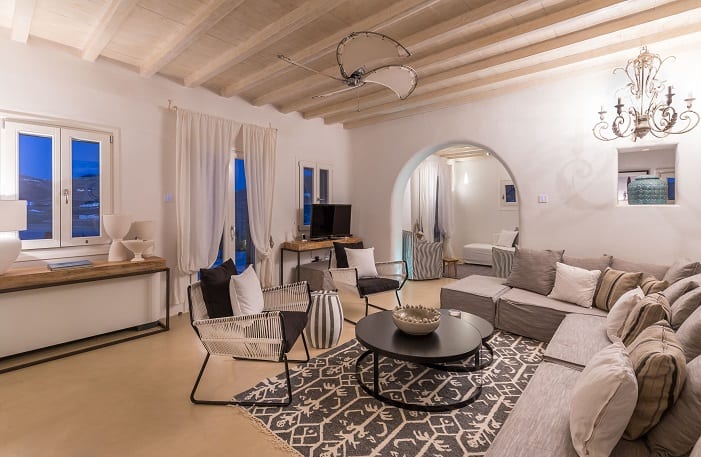 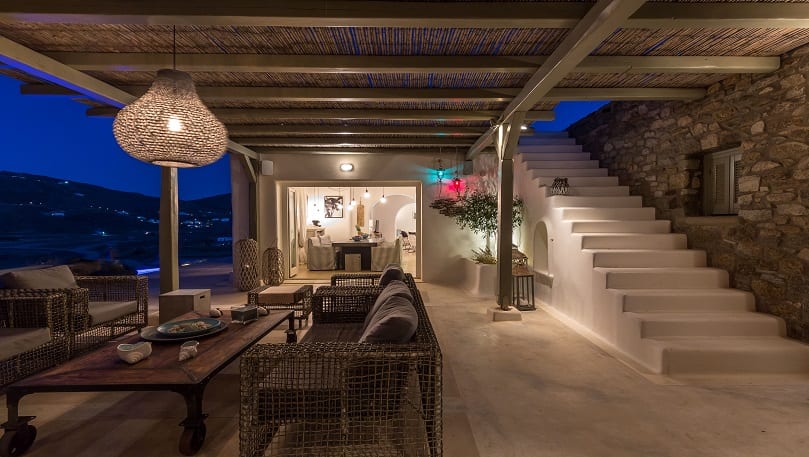 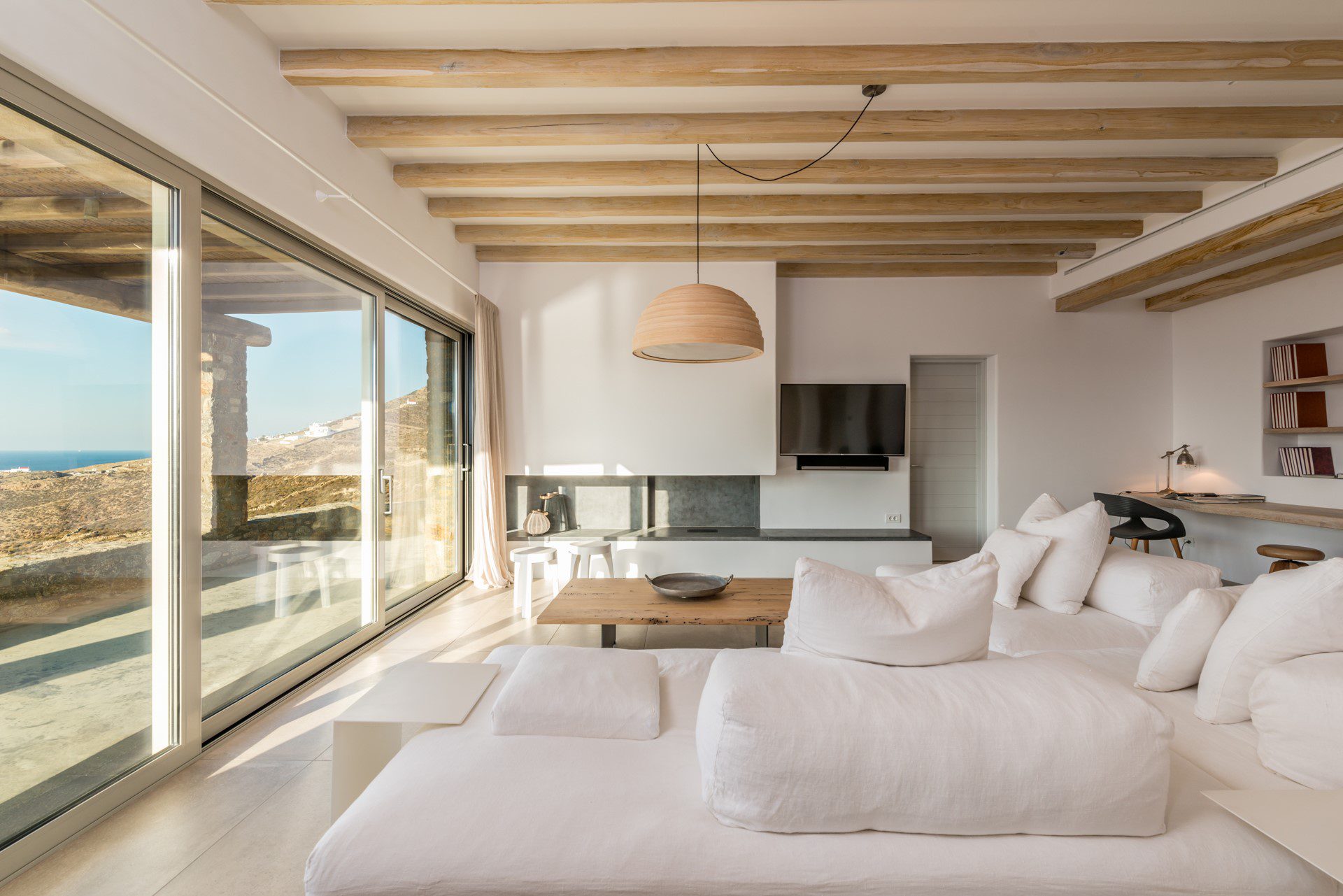 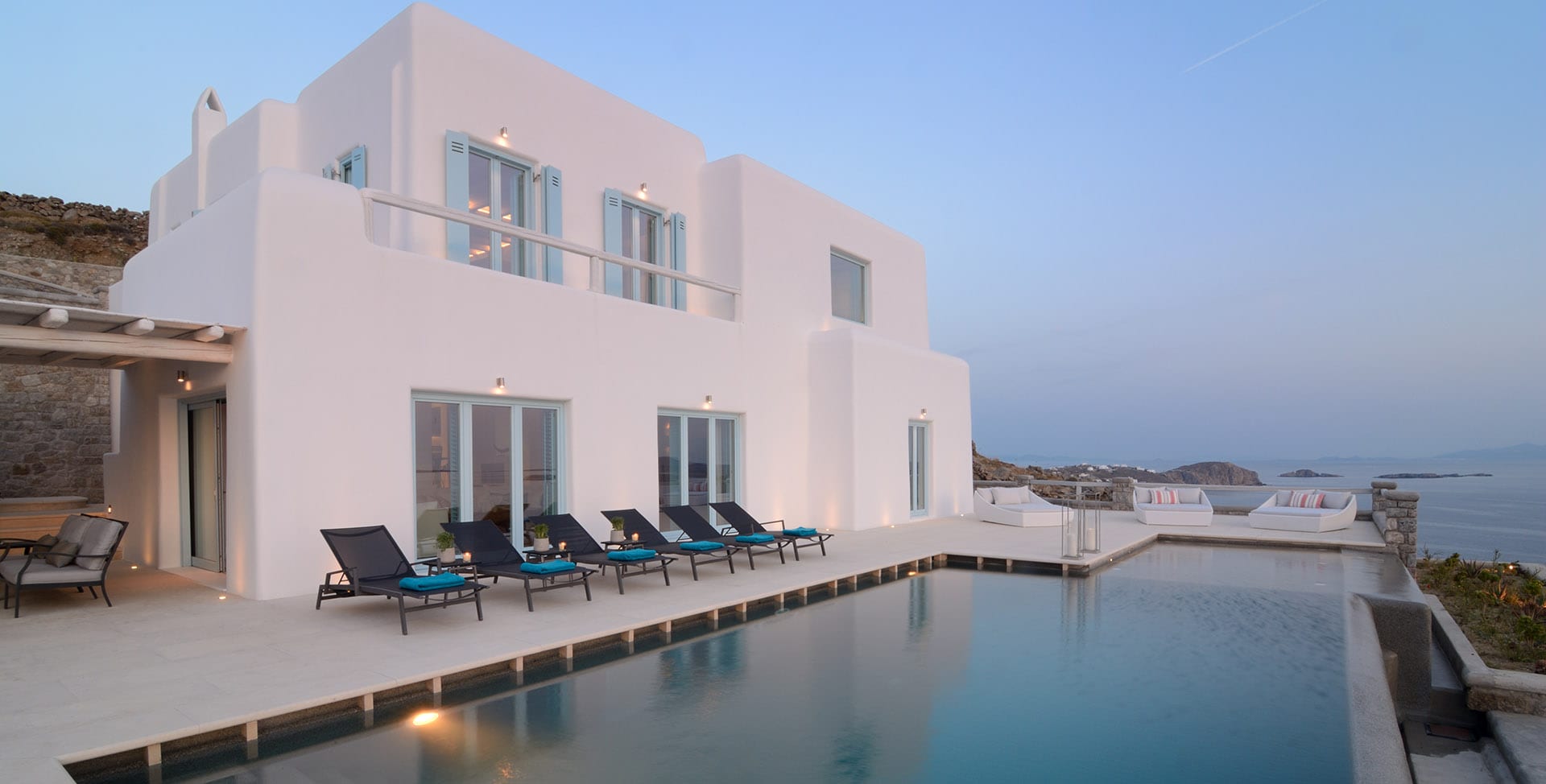 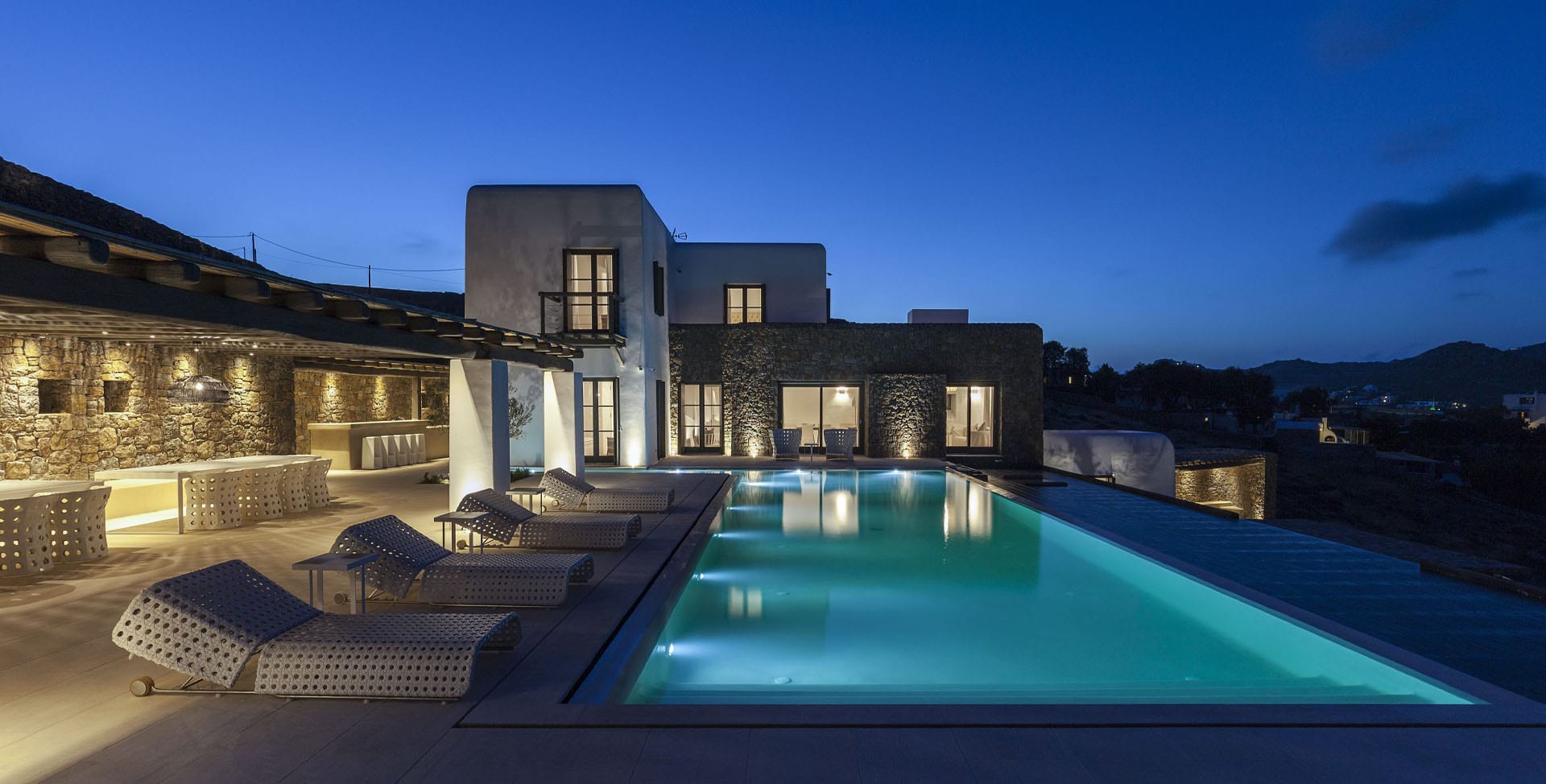